Experiments Are Your Only Hope 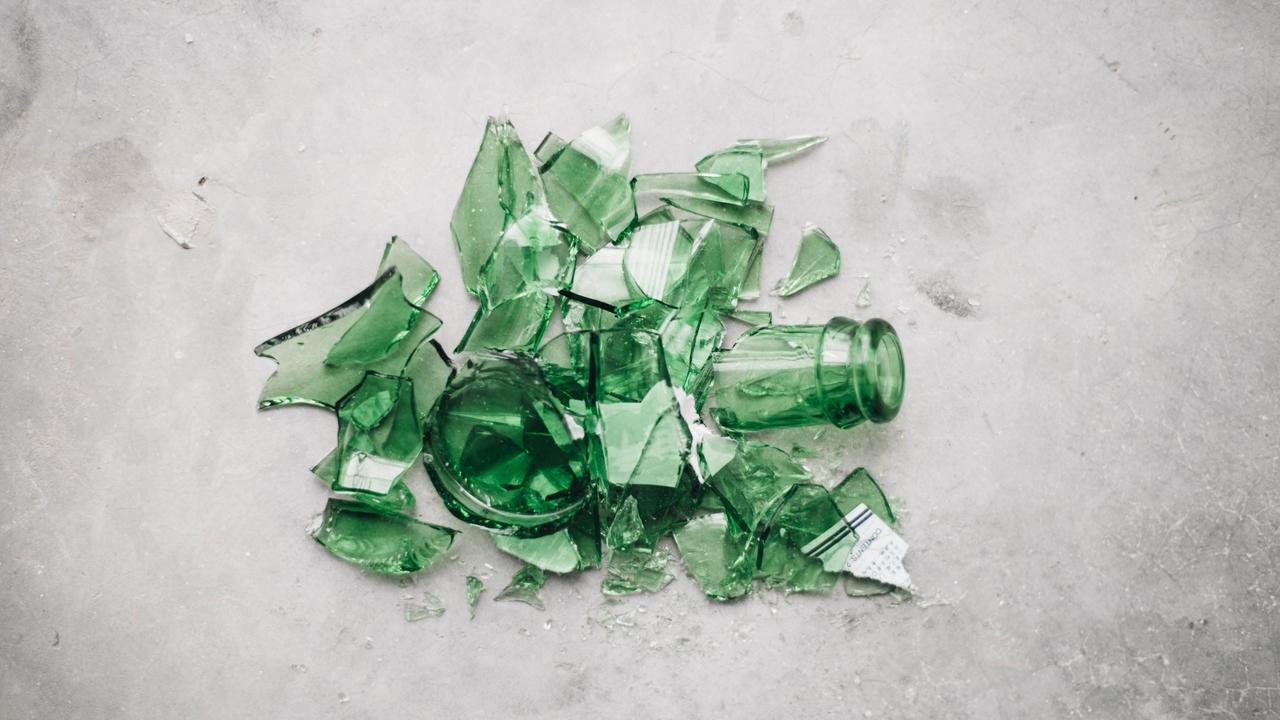 Those closest to Thomas described him as "an incurable show-off," "supremely self-confident," and a fanciful storyteller (if not an outright liar). He neglected his first marriage, and then his second. He gave his six children everything they could want, except for a moment of his time. He was a celebrated workaholic before the word existed.

I’m talking, of course, about the Thomas Edison. A titan of creativity and very much responsible for the rhythm of our 21st-century life.

But despite the failures in his personal life or his obsession with money or his propensity to go days and days and days without bathing, he did succeed at what mattered to him most.

"Anything that won't sell, I don't want to invent. Its sale is proof of utility, and utility is success."

At the time of his death in 1931, he held an astounding 1,093 patents.1 He built a life filled with creation. He surrounded himself with impossible questions, then sat in their presence until he could tinker his way out and into a solution.

Even though a large portion of his work ameliorated upon the inventions of unknown (and afterward, uncredited) men and women, he was a force of creative power without which we would not have the world we do today.

Edison’s success may be best summarized by his oft shared, supremely instagrammable quote:

“Genius is 1% inspiration and 99% perspiration.”

Edison's secret was not one of intelligence. He did not have a magic ball that granted him insight into the future of humankind. No, his path was messier than that. Fraught with dead ends, waste, and a laboratory littered with the remains of failed attempts.

Yet, it is precisely in his mess that we can find our way because Edison's path is a model for us all.

Thomas experimented, and that is why he won.

What Makes Something an Experiment?

Tim Ferris built his career by engaging in public experiments related to improving one’s financial, physical, and mental health. Cal Newport has helped readers experiment their way into more satisfying careers by applying the principle of Little Bets he picked up from author Peter Sims.

But “Trying something, just to see what happens” is not an experiment says Dr. Helmenstine, a biomedical consultant and writer. Experiments are meant to be more “systematic.” The thought that goes into one before, during, and after is what makes the information gathered so valuable.

Dr. Helmenstine lays out the six criteria she uses when creating an experiment:

To help illustrate this structure, I wanted to share the thought process I used for building alt.careers.

Steps 4 – 6 will be completed in minor ways along the way, and entirely at the end of the 2 years.

Doubt Is The Answer

Mark Manson writes about the “linear curve” most people ascribe to in his article “Why the Best Things in Life Are All Backwards.” In this piece, he discusses the relationship between effort and reward and the fallacy that a “one-to-one ratio between [them]” exists.

“We think that working twice as long will produce twice the results. …Linear relationships only exist for mindless, rote, repetitive tasks — driving a car, filling out reams of paperwork, cleaning the bathroom, etc.

In all of these cases, doing something for two hours will double the output of doing it for one hour. But that’s simply because they require no thought or ingenuity.”

We expect that working harder and spending more time on our jobs should lead to more success, happiness, and control, but that is hardly ever the case. We work ourselves into suffocating corner offices, or unmanageable businesses, or inescapable online personas. We toil towards an ill-defined destination, unsure if our relentless effort is getting us any closer.

To what? We’re not entirely sure.

The answer feels contradictory, even dangerous, at first.

What if we took the opposite approach? What if, instead of continually grasping for more control and certainty in our work-lives, we turned our attention towards something else? Something less under our control and, consequently, less certain?

What if we allowed the value of uncertainty, the virtue of doubt, to become our guide?

“Doubt is healthy. …[It] leads to testing and discovering and learning and improving. It leads to dialogue and tolerance and acceptance…

Doubt makes you smarter. It makes you more resilient. And if done correctly, it should make you more curious.”

Experiments can only exist where doubt is present. A hypothesis, at its core, is a risk in the direction of uncertainty. The experimenter believes something else is possible and invests (time and resources) to prove whether or not their idea was correct. Whether or not their doubt was valid.

Every Career Should Be An Experiment

We know the name Thomas Edison because he made it a daily habit of leaning into uncertainty. He discovered, learned, and built not because he knew what would work – but precisely because he didn’t.

At times, the best thing we can do for our careers (and our lives) is to choose the unsure option; to lean into that which may not work. We forget that uncertainty precedes all discovery. Maybe we feel stuck in our options, or bored in our job, or frustrated with our creative work because we've squeezed all of the uncertainty out of it – and therefore, circumcised the opportunity for discovery.

Furthermore, the entanglement between our careers and our lives is complete. It's not a coincidence that one of the first questions people ask is, "what do you do?" We understand that that question alone determines so much about a person: where they live, how they spend their time, and the type of people they spend the majority of their lives with.

A life void of uncertainty is torture, so why would we assume a career without it would be any different?

The sure things are not as sure as you believe they are, and that’s a good thing. Every career should be an experiment. If we are to be creative, to build something of value in the world, then our work must regularly lean in the direction of uncertainty.

We must test, and waste, and leave our work areas littered with the remains of failed attempts. There is no other way to reach the lightbulb.

Download our 3-step guide to turn your visitors into book-buying readers! 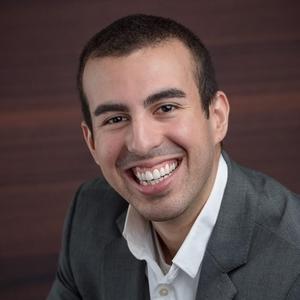 THE STORY: I learned how to take my work seriously so that the world would too. This blog gives you a behind-the-scenes look at my process, so that you can achieve the success you want with your writing. 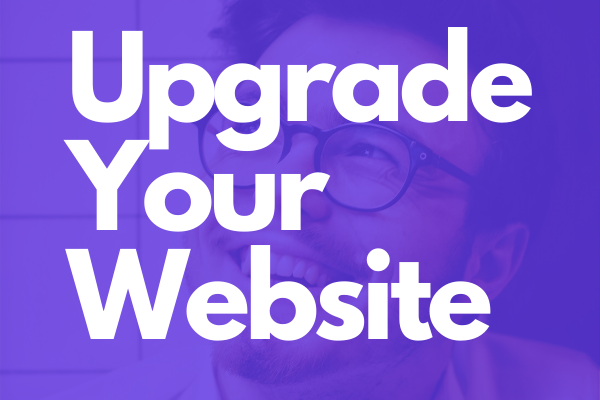 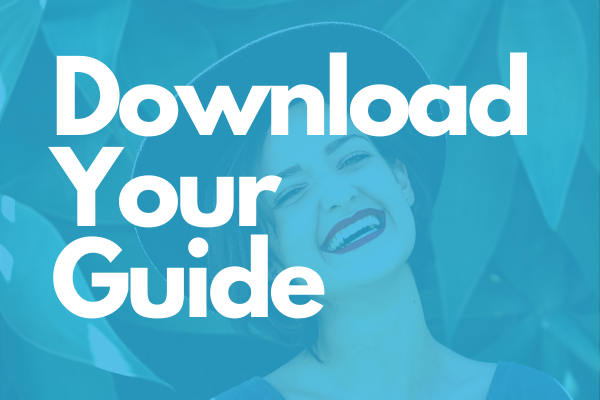