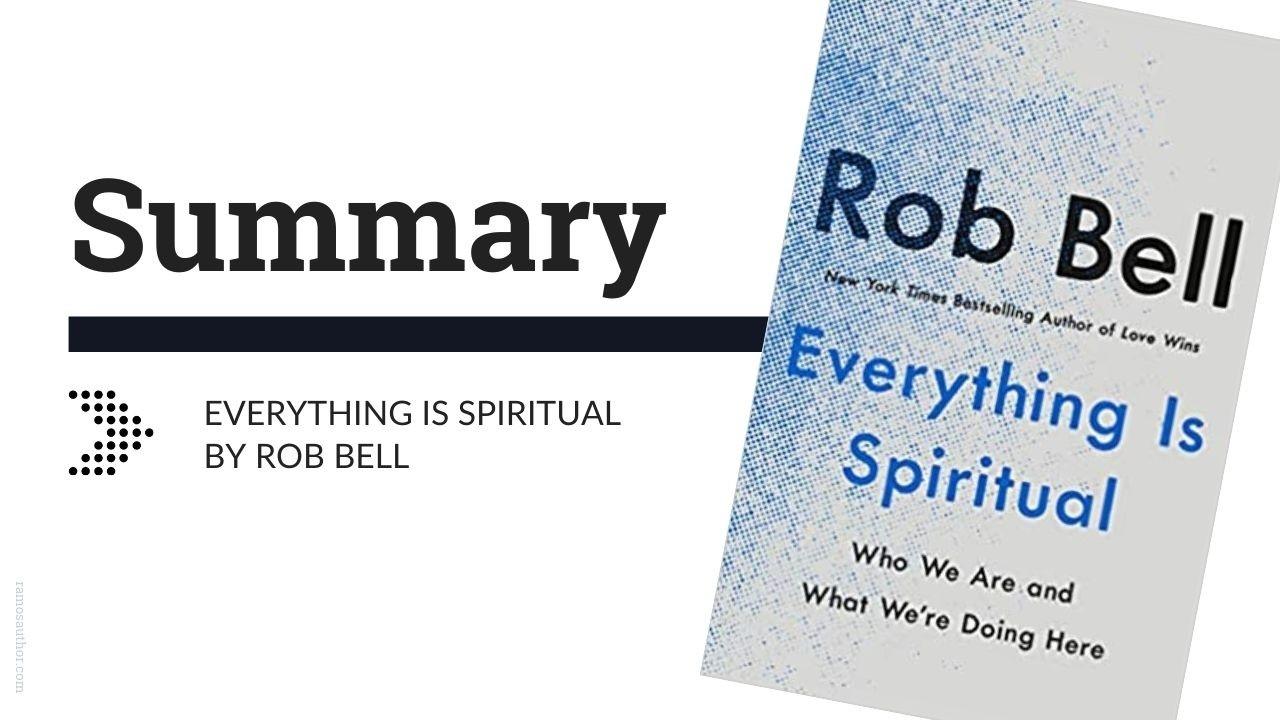 Book Summary: Everything is Spiritual by Rob Bell

Everything is Spiritual by Rob Bell is, by far, his most personal work yet. While his writings have always possessed the quality of poetic rawness, this time they have an added intimacy which transforms the book into a truly hypnotic experience. No one tells stories, or truths, like Bell does.

You, that is the expansive, connected, struggle-overcoming you, is alive and invited to play a part in the ever-increasing awe-factory that is our universe; this is what it means to be spiritual.

One of the first things you notice when you pick up Rob Bell’s new book is that there are no chapters or sections or even significant breaks in thought. This was on purpose.

Towards the end of the book, Bell says that he “wanted it to feel less like a read and more like a ride.” After completing the 300+ page book in a few hours, I can say that he accomplished this feat.

Because of the book’s unique structure, I will be covering the big ideas I found in terms of themes. His stories and examples jump from idea to idea throughout the book. But when you take a step back and look at the overall picture, a few clear major themes emerge.

The Interconnectedness of Everything and Everyone. It might be a little obvious that a book on spirituality would touch on this topic, but the way in which Bell does this is refreshing. He starts with stories about his family (grandmother, father, uncle) and how they tie back into the stories his children are now living. One idea he drives home is that “absence is a form of presence.” It’s a powerful concept which challenges the ideas of beginnings and endings and reshapes them into cycles and phases.

Bell also uses a fair amount of science throughout this book to help illustrate his points. It’s all very accessible. His discussion on quantum physics and entanglement as a challenge to our capitalistic ethics is beautiful. He ends the book with a nearly 20-page story about sperm. I’m not kidding. It’s actually incredible.

He uses biblical references sparingly throughout the book, but each one feels like a natural fit. To illustrate the interconnectedness he writes, “There’s no word for spiritual [in the Hebrew scriptures], because to call something spiritual would be to imply that other things aren’t.” This idea evolves as he includes stories from Jesus’ ministry that reveal God’s focus on the common in order to communicate the universal. Which ties into the book’s next major theme.

The Universal Needs the Particular. A constant conversation throughout Bell’s book is on the relationship between “form” and “spirit”. In order words, what physical thingness does a thing have and what spirit animates it or gives it life and motion.

But there can be a conflict here. In order to study a butterfly, you need to pin it down. You need to stop it from moving so that you can see and define the details. In so many ways, we think that we need to take the life out of something in order to understand it. Whether that thing is a butterfly or God or any portion of life that threatens us with uncertainty. But what we discover isn’t really the spirit of the thing, only the form of it.

Forms play an important role. They give shape to universal truths. To the ambiguous. But forms don’t last forever because eventually they confine and limit the spirit they were tasked with communicating in the first place. When something no longer fits, it’s likely not a problem with the spirit of the thing, only with its current form.

The Point is Participation. We face big questions all the time. Why are we here? What is my purpose? What is happening in the world? And when we try to answer these, we often feel the twinge of something in our bodies. Maybe its an uncomfortable weight or a sorrow or a rush of fear.

That’s because life isn’t meant to be a problem that we solve. Instead, we should see it as a relationship to enter. Relationships shouldn’t be defined by goalposts or checklists. The whole point is simply to enjoy them. To participate in them. To be in them.

“I was being set free from the idea that there was ever any point to this other than full-bodied participation in the moment we were in.”

The point of your life isn’t to accomplish something or even become a certain someone. It’s to participate. To engage with the mystery. To step towards what could be without any pressure to perform or produce an outcome. Life is a gift meant to be enjoyed. The universe was always meant to be a “participatory phenomenon.”

All quotes are by the author, Rob Bell, unless otherwise noted.

“It wasn’t that my problems were gone, it’s that they weren’t the point anymore.”

“I came from a world where the job of a spiritual leader was to have the last word on things. To explain it. …I was coming to see that my job was to have the first word. To start the discussion.”

“The real crisis at the heart of humanity is a lack of imagination. …An assumption that change can only happen through [violence].”

“What do you mean by the real world? Because isn’t that ours to create?”

“To give a generous gift, we must also be generous with ourselves.”

“Spirit is often lurking in whatever it is you most dislike.”

Paraphrase: When we try to leave pieces of our stories behind, it ends up leaving us in pieces.

“The radical is not the person who wandered off the path into the deep weeds. The radical is the one who went back to the origins, to the roots, to how it all began. …it’s the radical who’s actually rediscovering the true path.”

Buy your copy of Everything is Spiritual <- here. 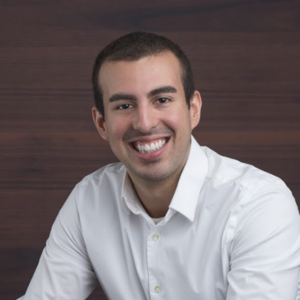 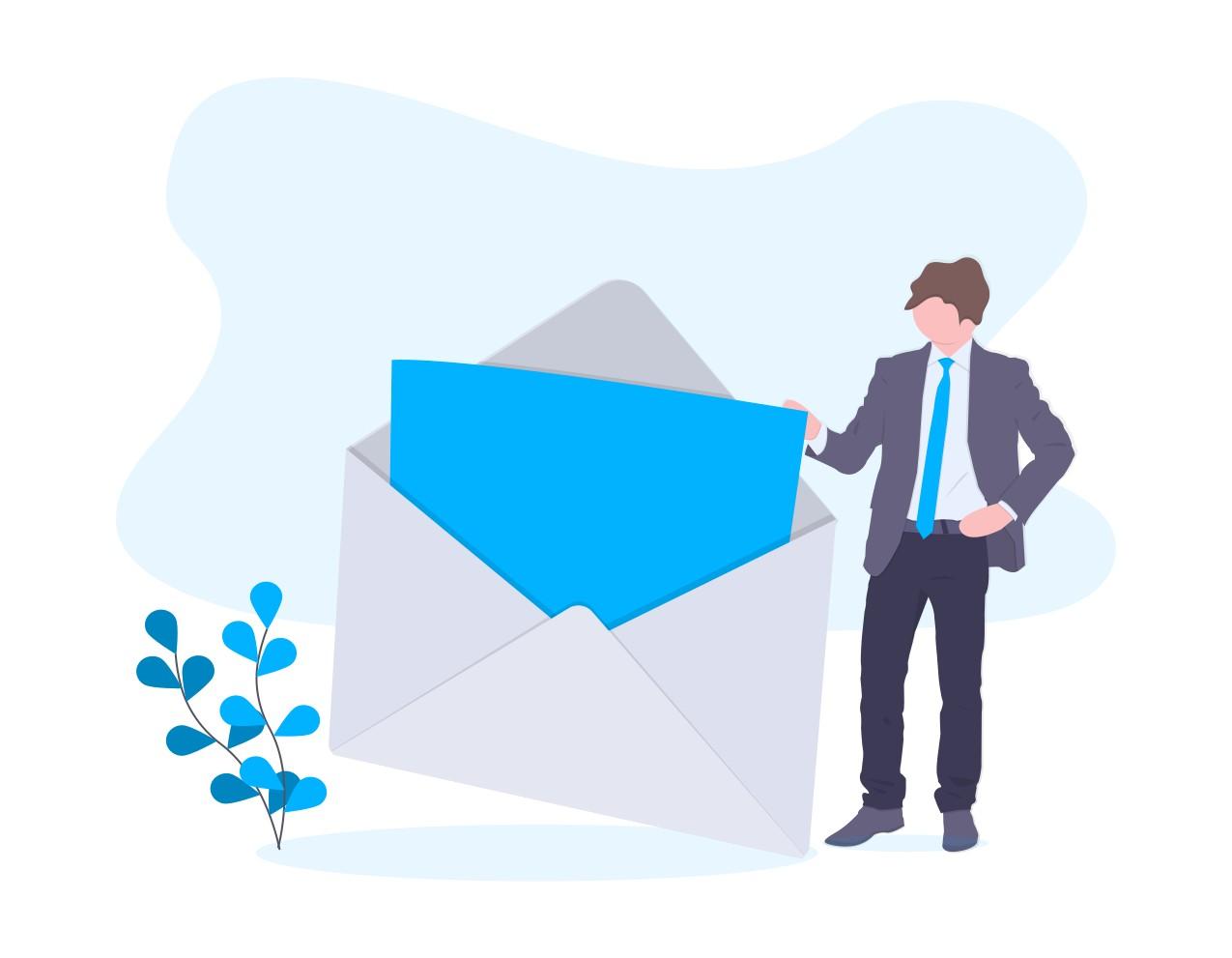 Turn 50% more of your website visitors into book buyers.